The Island Cup: The Documentary

The Island Cup documentary tells the story of how a high school football game has eclipsed wealth, whaling, and fame to become the center of the world for thousands of Nantucket and Martha's Vineyard residents each fall.

The "Island Cup" football game was born out of necessity. Teenagers from both islands share a unique lifestyle, but it no longer guarantees friendship. Instead, the Island Cup has become a source of intense sibling rivalry between the two sister islands -- a battlefield to settle scores and to anoint champions. Football became the preferred choice and the quest for "Island Cup" glory has defined generation after generation of islanders. The Island Cup documentary provides a front-row seat, previously reserved only for players and coaches, to on-the-field action and off-the-field excitement across both islands. Viewers will experience why so many fans say that the Island Cup is worth more to them than the Super Bowl. Witness a football tradition unlike any other as NCTV's Island Cup documentary brings you inside all the action, heart, and electricity.

Directed by NCTV's head of production Frank Schadt, The Island Cup premiered October 21st, 2022 at the Nantucket Dreamland. Stay tuned for information on where you can watch the film by subscribing to our newsletter. 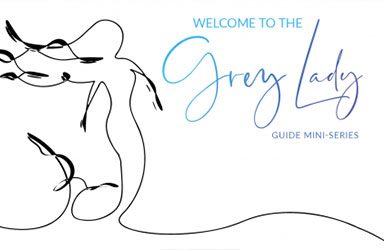 Welcome to the Grey Lady

Welcome to the Grey Lady is a mini series guide that gives visitors a glimpse of the best attractions on Nantucket Island (also known as the Grey Lady). 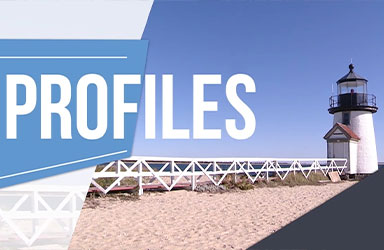 Charley talks with local islanders in town government, the non-profit sector, and the arts, as well as visitors who have distinguished themselves. 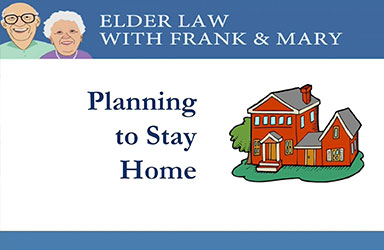 This informative series helps seniors (and family members of seniors) navigate the legalities of getting older.